Emotional Eating: Why it Became my Drug of Choice and how I Recovered 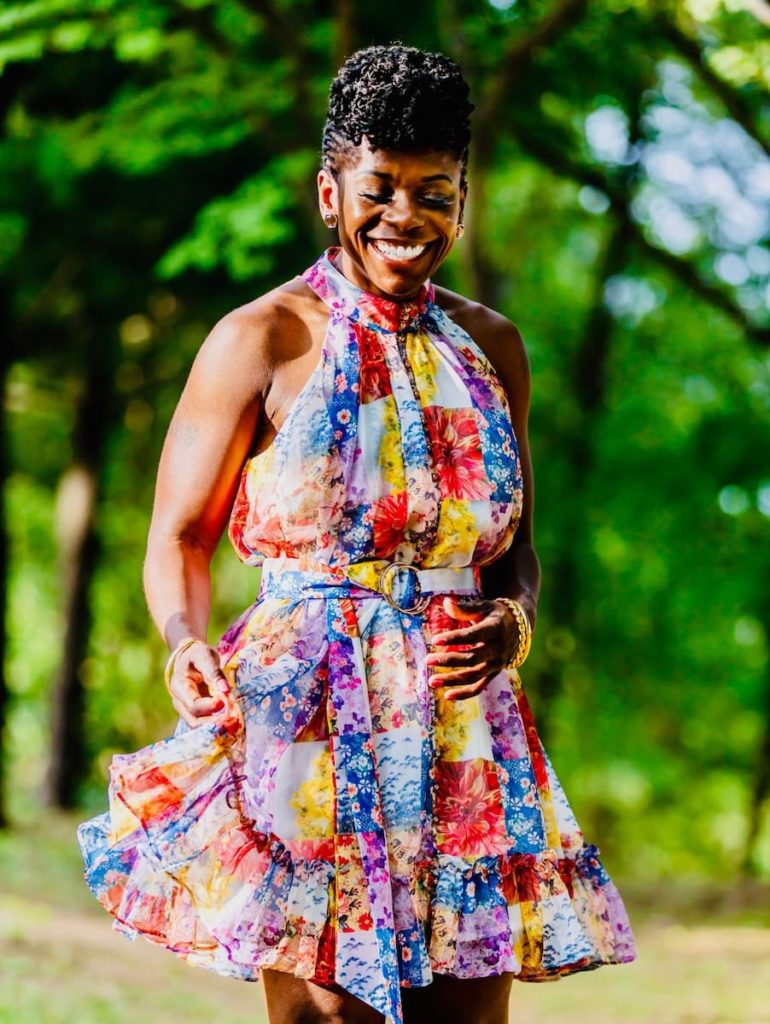 I must admit that I worked hard to have a smile that originates from my soul, travels through my heart and still arrives intact to its destination on my face. Because for years I only felt emptiness in my soul, sadness in my heart, and wore a smile faker than a million dollar bill. I didn’t know my purpose, didn’t believe in happiness, and felt that no one cared to know my truth.

To be clear, I didn’t eat to fulfill a physiological need for food. I ate in an attempt to satisfy emotional cravings for acceptance and enoughness: two concepts that didn’t seem to know that I even existed.

Overeating became my drug of choice because it would only draw fleeting attention from others. Meaning, someone might occasionally notice that I gained weight but it was unlikely that anyone would actually intervene. Since it wasn’t like I was an alcoholic, getting high, or attempting suicide. All I did was consume food…at an unhealthy and self-destructive rate. And I did so in the privacy of my own pain and thoughts of inadequacies while posing absolutely no harm to others.

I lived…correction, I existed in this toxic reality for years. And no one noticed.

But the amazing news is that I’ve been clean for about a year now. And I know that because I no longer seek acceptance from any source that does not start and end with me. Food is now a necessity for nutrition. Not a requirement for healing.

The irony of it all is that the only thing that changed was my ability to see the exact same circumstances from an entirely different perspective. To be disowned by a parent is a pain that I don’t wish on anyone. But I realize now that his detachment from my world does not devalue my life. I am still more than enough without the validation of his presence – or anyone else’s for that matter. And even though we’ve experienced a decade without a single expression of love, I know that it still exists, somewhere. And that we’ll discover it again, someday.

But in the meantime, my life is complete. For no other reason than because I’m in it. As a whole woman who can embrace her physical and emotional imperfections as signs that she is still in a beautiful season of growth, that might actually never end.

2 responses to “Emotional Eating: Why it Became my Drug of Choice and how I Recovered”

I love your peace equation: My Happiness + The Fulfillment of My Purpose = The Creation and Sustainment of My Peace

A Table For One

Be kind to yourself first and foremost